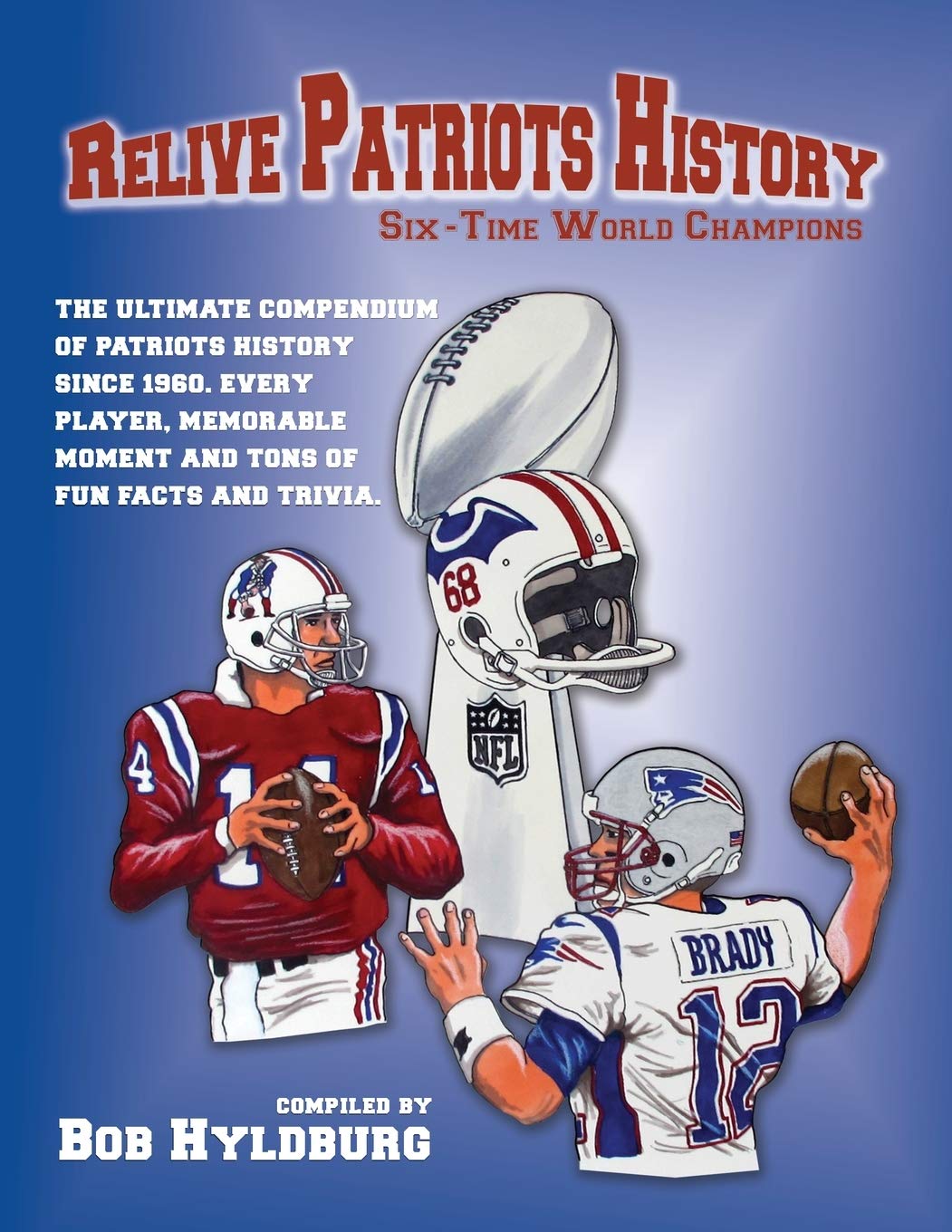 I worked with Robert on his second book, “Relive Patriots History,” detailing the New England Patriots rise from laughingstock to powerhouse and perennial Super Bowl Champions. My work with him focused on getting his book noticed with the intent on selling more copies.

My efforts landed him a speaker spot for the Northern Rhode Island Chamber of Commerce. He discussed some of the stories in his book and how the team’s mantra of Do Your Job led to their immense success.

Robert was also featured in Shop in RI Magazine, The Valley breeze and rinewstoday.com. He also attended several networking events to further promote his work.

Next Post Cryptocurrency Taking Investors on a Wild Ride